Wishing everyone a very Happy New Year! It’s a new beginning and now is the time to make those changes you’ve been putting off for way too long. I encourage everyone to live healthier this year – eating right, exercising more, getting enough sleep, and optimizing this life you’ve been blessed with. 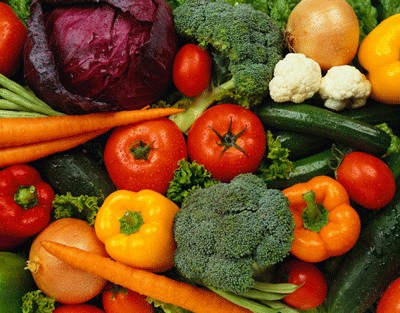 So for the first post of the year, I thought I’d write a bit about nutrition. I’ve been getting a lot of requests to write about my favourite foods. I’m not a foodie but I do know what’s healthy for me and that’s what I try to eat. Since it would be impossible to list all my favourite foods, I thought I’d break it down into a series of categories. Today I will discuss some of my favourite vegetables and why I enjoy them!

These vegetables are just a few of my favourites that are always in my fridge along with asparagus, cauliflower, brussel sprouts, tomotoes, zucchini, onions, bell peppers, and ca 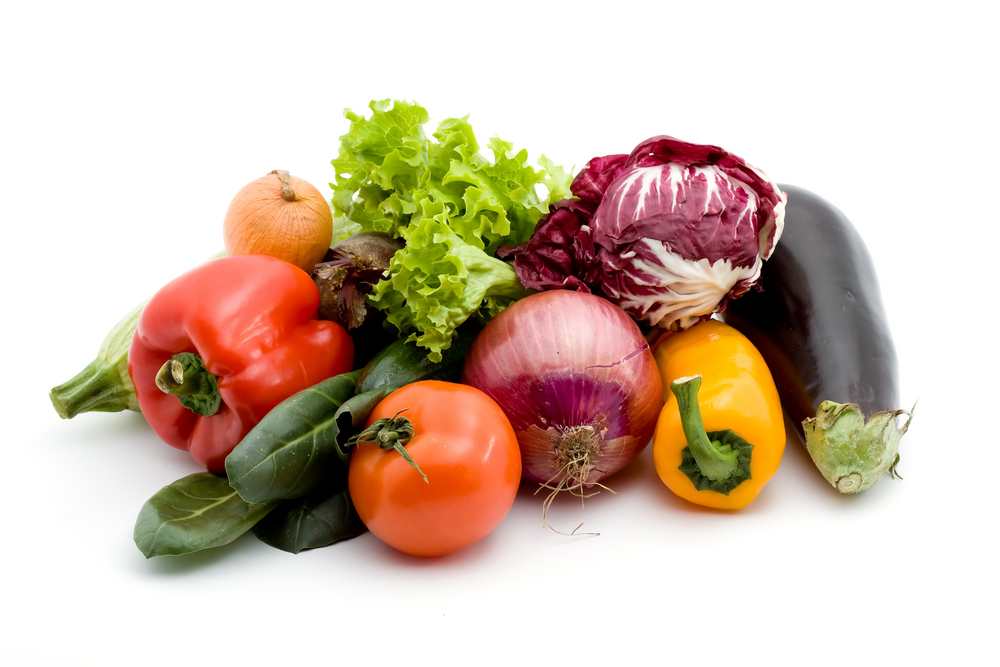 rrots. I suggest that next time you’re grocery shopping, spend the vast majority of your time and money in the fresh produce section – if you buy it, chances are much higher that you will eat it.  And just a side note for my American friends – nope, pizza doesn’t cut it as a vegetable 😉