What Does WHO’s Report On Processed Meats Mean For Your Family?!

What Does WHO’s Report On Processed Meats Mean For Your Family?! 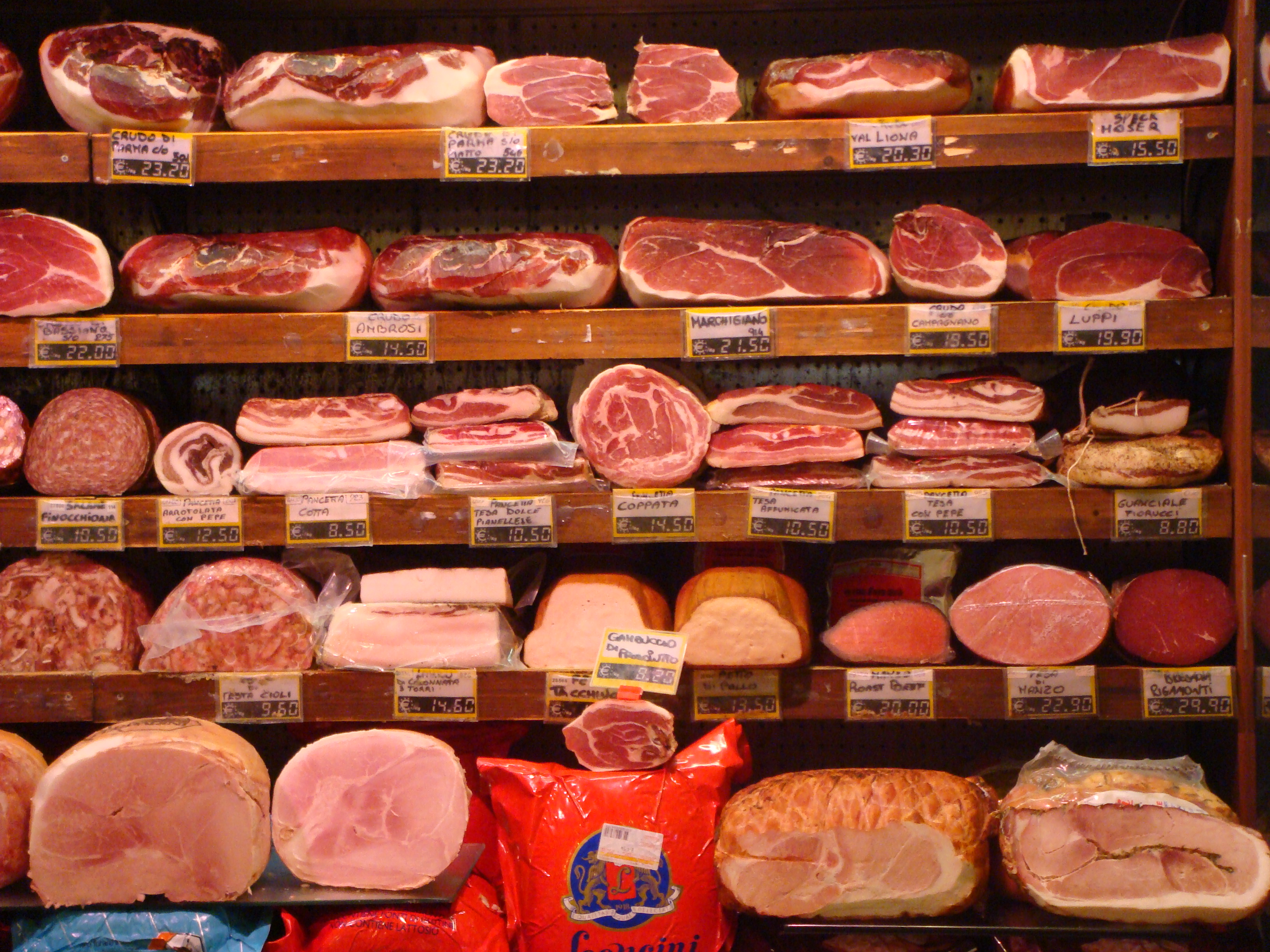 It appears that the verdict is in.

The World Health Organization has just announced today that processed meats including bacon, sausage, and deli meats are known carcinogens.

Meaning they cause cancer.

They also stated that red meat likely causes cancer, too.

What led to this decision? Twenty-two scientists from 10 countries met over a few days to review and evaluate more than 800 studies on cancer and consumption of red meat and/or processed meat across many different countries, ethnicities, and diets.

What they found is scary.

The authors found more than considerable evidence that processed meat is linked to colorectal cancer and even to some extent, stomach cancer. They did not find enough evidence to explicitly state that red meat causes cancer but do believe there is probable link.

So let’s break this down.

It’s important that we first understand what processed meat is.

The WHO report defines it as “meat that has been transformed through salting, curing, fermentation, smoking, or other processes to enhance flavor or improve preservation.”

Red meat has been defined as “unprocessed mammalian muscle meat such as beef, veal, pork, lamb, mutton, horse or goat meat, including minced or frozen meat.”

Processed meats now rank as high as tobacco, asbestos, and arsenic in terms of causing cancer. What happens is that meat processing such as curing and smoking can result in the formation of carcinogenic chemicals such as N-nitroso compounds (NOC) and heterocyclic amines (HCA) and polycyclic aromatic hydrocarbons (PAH). It appears that high temperature cooking by pan-frying, grilling, or barbecuing produces the highest amount of these harmful chemicals.

So what does this mean for you and your family?

I’m not here to say that a single meat-based meal is bad for you. But what it does mean is that, the on the whole, your risk is lower the less you eat.

Let that really sick in.

On the whole, your risk is lower the less you eat.

At the end of the day, it’s your decision as to what that means for you and your family.

So what are some healthy foods you can eat instead?

I understand that cutting out processed meats might be hard to digest (see what I did there?) but unfortunately, it’s probably for the best. We now have the science to back this up.