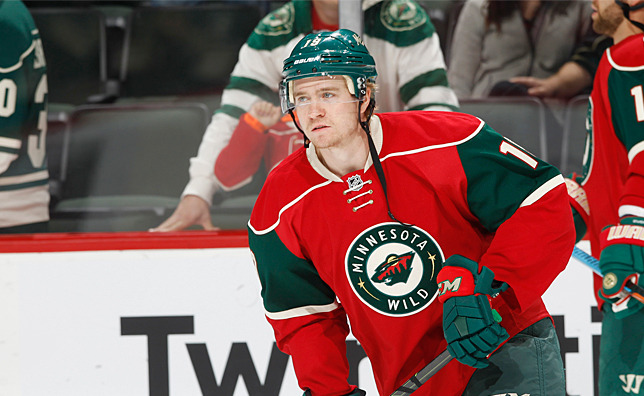 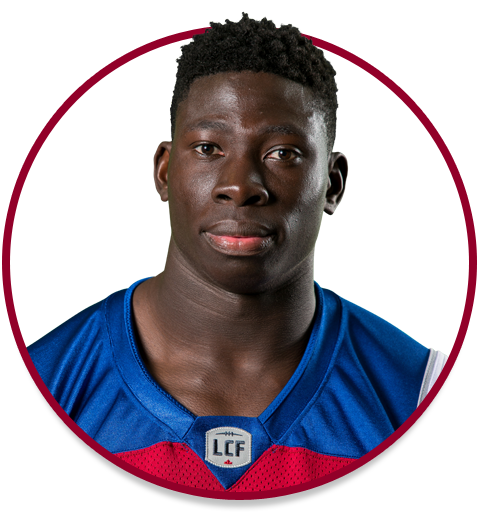 “I can say I have truly benefited by seeing Dr. Binning. He is very knowledgeable and knows exactly which supplements and vitamins any athlete may need in order to be able to perform at their very best. Thank you, Dr. Binning!” 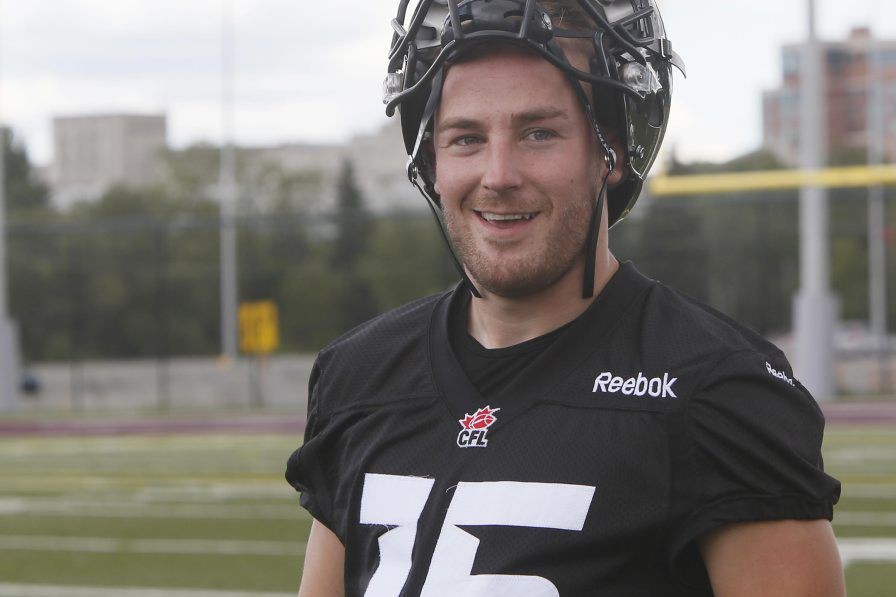 “As a professional kicker in the Canadian Football League, maintaining fitness and avoiding injury are some of my primary focuses. During my acupuncture sessions with Satdip, he was kind enough to educate me on how to live a healthier lifestyle through proper nutrition to further my professional football career. He explained to me that my body is a temple and my first step to recovery is to fuel my body with the necessary nutrients and to avoid inflammatory foods. The main food he encouraged me to eliminate from my diet was grains. In doing so, along with many other suggestions, I was able to cut down my body fat and increase my daily performativity to allow me to have more energy throughout my day, even after my workouts. Thanks for everything, look forward to continuing our progress in the future.” 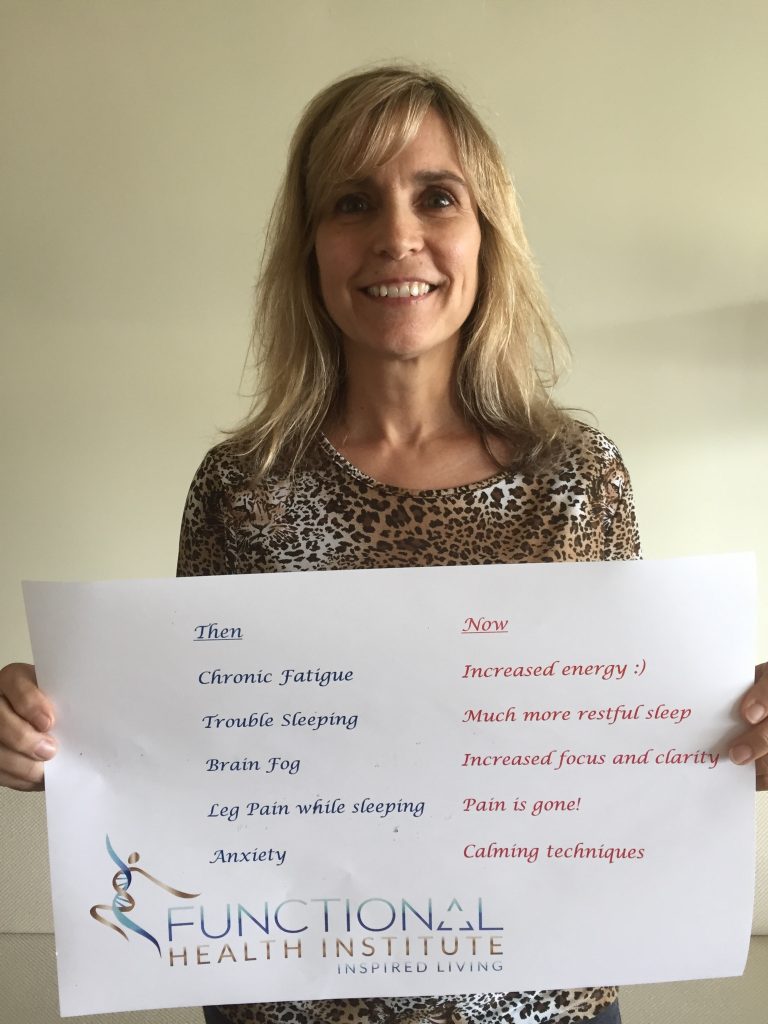 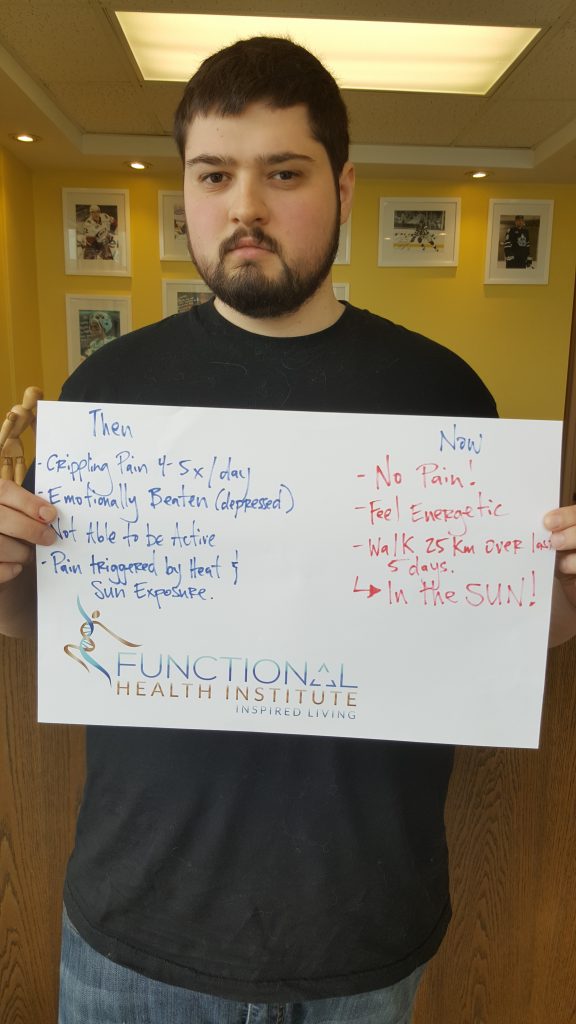 “Two years ago I started to notice negative changes happening to my health. I didn’t think to much of it at first because it didn’t really seem to effect my lifestyle. It all seemed very minor at first – slight cramping in my gut, bloating, gassy, difficulties having bowel movements and if I did, I still never really felt empty or the complete opposite and having no control over my bowel movements. I didn’t decide to go see my family doctor until I felt uncomfortable leaving the house because of the extremely sharp and consistent pains that I would get in my entire abdominal area due to not going to the bathroom for days or the fact that I wasn’t sure if I would be able to control my movements while I was out. My family doctor said the usual things, to drink more water, eat more fruits and vegetables. He said there’s nothing seriously wrong. So I did exactly that but no changes and instead, all the symptoms just continued to get worse and worse. I went back to my family doctor and demanded to see a specialist or get some tests done because clearly something wasn’t right. He finally agreed and sent me for blood work and got me an appointment with a gastrointestinal specialist who did some testing. It all came back to the same answer – we don’t see anything wrong and it must be your diet or not enough water intake. Eat more fruits and vegetables and no matter how many times I said I’ve been doing that, they just said eat and drink more. Well, one specialist referred me to another and that one referred me to another, all with the same answer and all trying to get me to take laxatives and other similar medications. By now, I had stopped leaving the house besides to go to work and the 30 minute drive terrified me everyday. I had lost 35 pounds from not being able to eat because of the fear of not being able to pass the food and the fear of being in nothing but pain and discomfort. After a year and a half of seeing specialists, doctors, countless trips to the emergency room, I had given up. I had been to all the doctors I could and no answer, pretty much told that I had to deal with it because there was nothing they could do even though there was no changes for the better and I was still in pain and discomfort everyday. I had lost all hope in getting better and just told myself it was something I was going to have to deal with, even thought I was absolutely miserable. One day my girlfriend told me about a doctor her mother had been seeing and who has been finding the issues she had been dealing with for years after countless doctors told her that she was fine, just like myself. It took some convincing but I finally decided to give Dr. Satdip Binning a call to see if he could finally give me some relief to the problems that I had been having. We booked a day to meet and I was sure leaving his office that day that he would help me get back to health and give me my life back. It’s been two months since our first appointment and in those two months, he has helped me more then every single doctor that I had seen in the past year and a half, mentally and physically. He has offered me weekly visits to hear about the progress I have been making and helping me get past the bad days with tips to improve on those negatives. In the past two months with him I have been feeling better then I have in the past two years. I am starting to slowly feel like I’m getting my life back and I know with his help it’ll be a much better quality of life .

I would recommend Dr. Satdip Binning to everyone having health issues or just wanting to be healthier, mentally and physically, to improve the quality of their lives because it’s been the best decision I have ever made!”